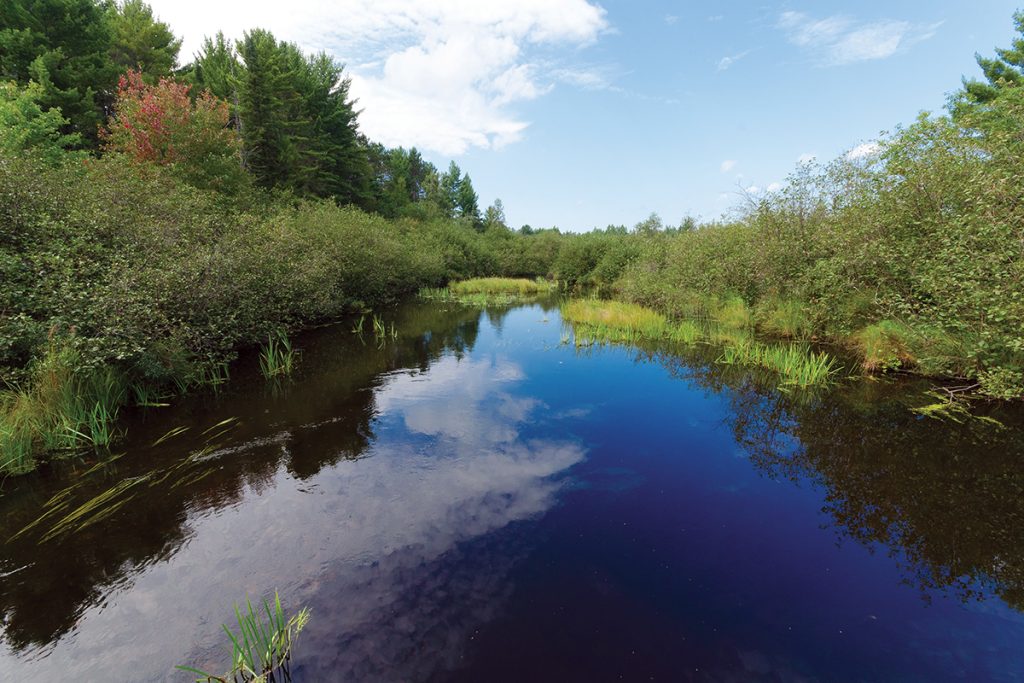 This policy brief is part of a volume entitled “The Future of Water Markets: Obstacles and Opportunities,” published by PERC, which addresses timely water policy issues and offers ideas to enhance the future of water markets.

In the United States, policies to control water pollution rely almost exclusively on regulating point source discharges of wastewater—effluent that polluters discharge to a surface waterbody through an identifiable source, such as a pipe. These regulations, part of the National Pollutant Discharge Elimination System (NPDES) under the Clean Water Act, have contributed to improvements in surface water quality in the United States since the 1970s. However, the marginal costs of technological wastewater abatement at point sources, such as wastewater treatment plants, now often exceed the marginal benefits. Expensive abatement technologies often deliver only negligible improvements to the concentrations of pollutants in effluent. Despite billions of dollars in investment to reduce the levels of pollution in point source discharges, many surface waterbodies in the country remain impaired, meaning that they do not meet federal water quality standards. In many cases, impairments occur even though the point sources that discharge to these waterbodies comply with their individual NPDES permits.

Two types of trading can occur in such water quality markets. First, point sources can buy credits from other point sources that have lower marginal costs of pollution abatement; economists refer to this practice as water quality trading. Second, point sources can meet their NPDES-permitted discharge limits by paying upstream farmers to, for example, convert row crop agriculture to permanent vegetative cover. This practice, known as offset trading, can decrease a nonpoint source’s loadings of pollutants to surface waterbodies by the same amount or more than if the point source decreased its discharges through technological abatement, but at a lower cost. In theory, water quality markets are more cost-effective than traditional command-and-control regulation, which often prescribes inflexible technological abatement strategies or allowable discharges, and produce the same or better water quality improvements.

A Plan to Solve the Colorado River Crisis

What if farmers competed with one another to cut water consumption?