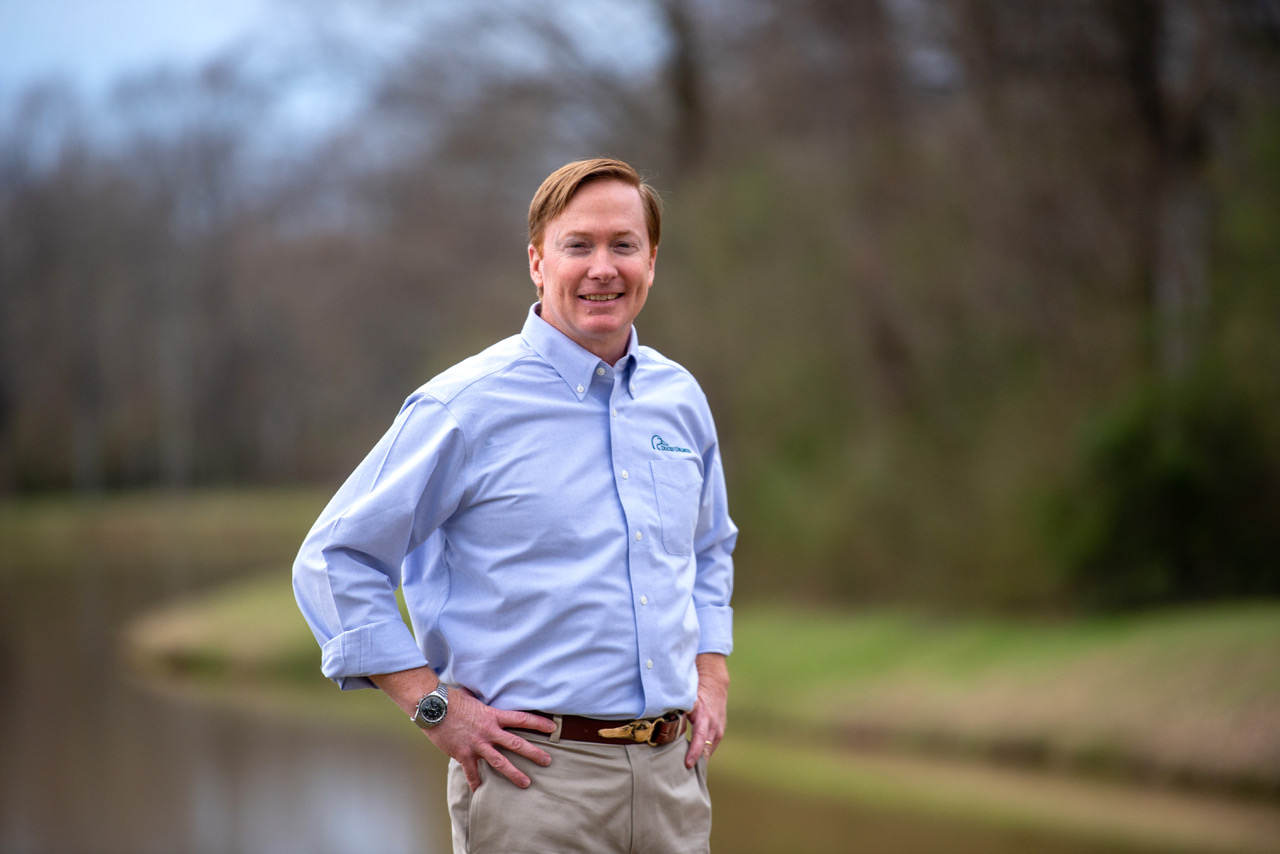 Adam Putnam serves as CEO of Ducks Unlimited – only the 6th executive staff leader in the organization’s 82-year history. A lifelong farmer and rancher, he has dedicated much of his career to agriculture and natural resource conservation. Prior to joining DU, Adam served as Florida’s Commissioner of Agriculture where he worked to protect and promote the state’s $120 billion agriculture industry, managed 1.3 million acres of state forests and spearheaded the protection of 50,000 acres of working agricultural lands. From 2001-2011, Adam represented central Florida in the US House of Representatives. During his tenure on the Hill, he was a member of the Agriculture, Financial Services and Rules Committees, as well as Republican Policy Chairman. Adam also served as Chairman of the Republican Conference, the third ranking position in the Congressional Leadership .

A native of Bartow, Fla., Adam is a graduate of the University of Florida and a fifth generation Florida citrus grower and rancher. Adam and his wife of 20 years, Melissa, have four children.