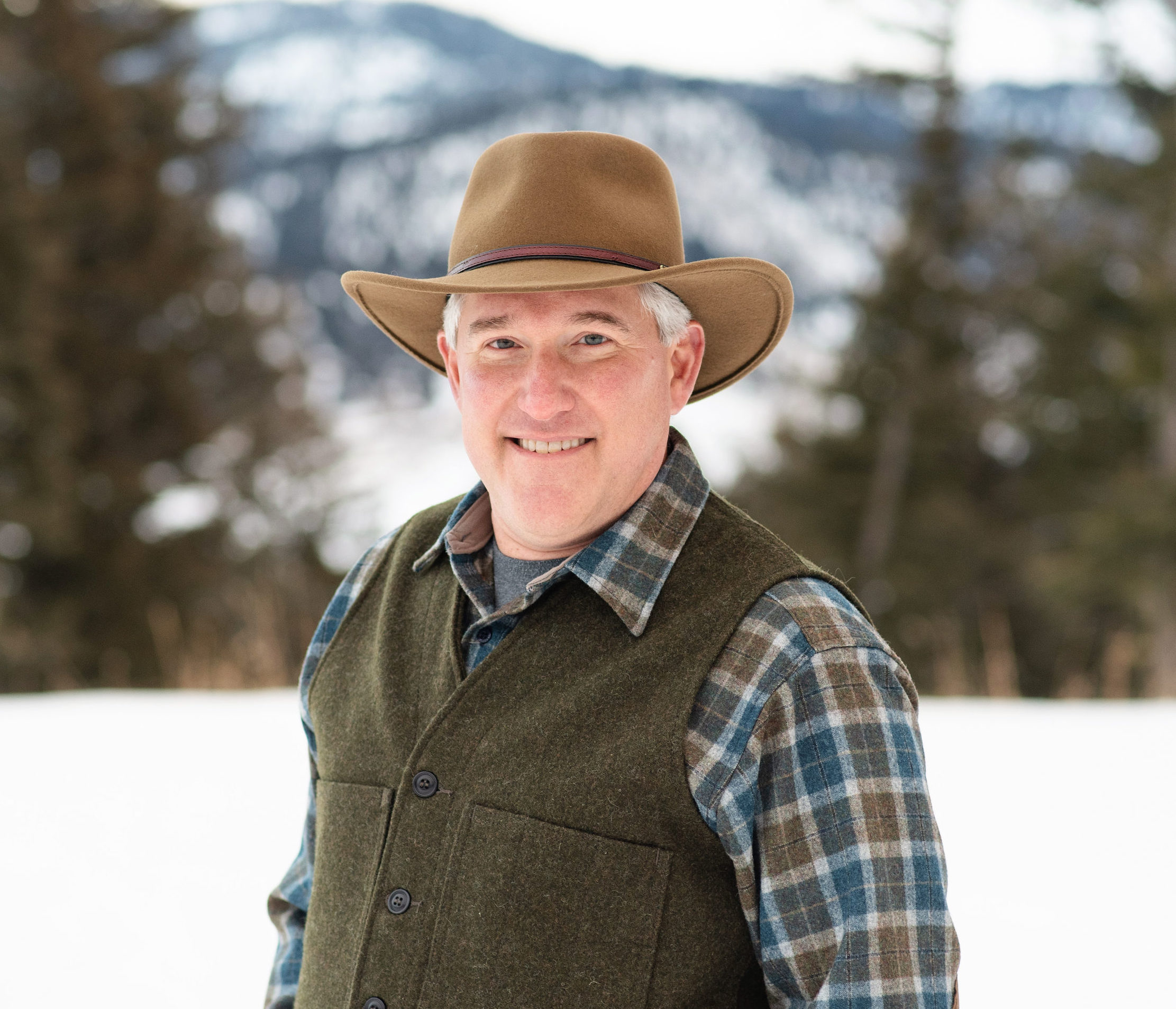 Brian Yablonski is the chief executive officer of the Property and Environment Research Center (PERC). Previously, he was a PERC board member as well as an adjunct fellow since 2003. In his work for PERC, he has published research articles on wildlife as well as public and private land management.

Brian currently serves on the board of the Theodore Roosevelt Conservation Partnership. He also recently served two terms as chairman of the Florida Fish and Wildlife Conservation Commission (FWC), the state agency charged with conserving and managing Florida’s wildlife and marine resources and overseeing the state’s hunting, fishing, and boating activities. He served as a commissioner on the FWC for more than 14 years.

In 2009, the Florida Wildlife Federation named Brian “Florida’s Wildlife Conservationist of the Year” for his work advancing private land stewardship. And in 2016, he was presented Florida Audubon’s “Theodore Roosevelt Conservation Award,” their highest honor, for his work on coastal bird species conservation.

Early in his career, Brian served as director of policy and deputy chief of staff for Florida Governor Jeb Bush, where he helped craft the administration’s major policy initiatives, including K-12 education reform, civil service reform, the elimination of $9 billion in taxes, and Everglades restoration. He was policy director for Governor Bush’s successful 1998 gubernatorial campaign, and in 1996 co-authored a book with Mr. Bush, Profiles in Character.

From 1989 to 1990, Brian worked in the West Wing of the White House as a personal staff assistant to President George H.W. Bush, providing support directly to President Bush and the immediate office of the president. President Bush named him White House Horseshoe Commissioner. He graduated with honors from Wake Forest University and the University of Miami School of Law.

He is married to his wife of 23 years, Kimberley, and has two children, Madison and Connor. An avid outdoorsman, Brian splits his time between Bozeman and a cabin in Emigrant, Montana, where he enjoys hiking, hunting, fly fishing, and mountain biking. A message on the Great American Outdoors Act from PERC's CEO Brian Yablonski. Fixing Our Parks, One Step at a Time

Fixing our public lands now and into the future is how we will restore what’s great about our “Great American Outdoors.” An Important Step Toward Fixing Our Parks

A podcast on the Great American Outdoors Act and our national parks' deferred maintenance backlog. PERC and the CARES Act