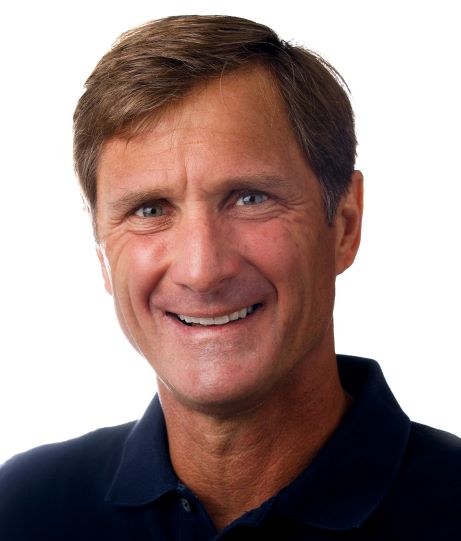 Chris Corr is a veteran real estate executive with over 25 years’ experience including some of the highest profile projects in the U.S. Chris is responsible for creating the vision and leading more than 50 master planned residential, commercial and infrastructure projects. In addition to his development experience, he is a recognized growth policy leader as a former legislator and commissioner serving in numerous appointed public positions.

Chris joined Rayonier in 2013 as Senior Vice President of Real Estate and Public Affairs. In his role, Chris leads the Real Estate and Land Resources business for Rayonier and provides leadership of corporate Public Affairs and Communications. Rayonier (NYSE: RYN) is a leading timberland real estate investment trust (REIT) committed to creating value through excellence in its core businesses: Forest Resources and Real Estate. A responsible steward of the land, Rayonier manages every acre towards its highest and best use to achieve optimal and sustainable value. Rayonier was founded in 1926 in Shelton, Washington and today is headquartered in Wildlight, Florida. Over the years, Rayonier has expanded to become the second-largest timber REIT with approximately 2.6 million acres located in some of the strongest timber markets and most productive softwood timber growing regions throughout the United States and New Zealand.

Prior to joining Rayonier, Chris held executive positions at AECOM, The St. Joe Company and The Walt Disney Company.

From 2008 to 2013 Chris served as Executive Vice President at AECOM (NYSE: ACM), leading the Buildings & Places Business Line in the Americas including the U.S., Canada and Latin America and practices including architecture, urban design, planning, economics, strategy and development.

From 1998 to 2008, Chris held senior positions at The St. Joe Company (NYSE: JOE), including EVP and Chief Strategy Officer, where he helped lead the transformation of the company from a forest products business into a real estate operating company. The largest landowner in Florida at the time, St. Joe developed a new model in real estate development creating high-quality places while sequencing its projects to act as accelerators of regional economic growth.

From 1992 to 1998, Chris was a senior manager at The Walt Disney Company (NYSE: DIS) and a key member of the team that created and developed the visionary town of Celebration, a 5,000-acre mixed-use, master planned community near Orlando. His work at Celebration influenced the direction of the real estate development industry towards innovation and a more livable approach to sustainable community development.

In 1990, Chris was elected to the Florida House of Representatives and pursued a legislative agenda emphasizing growth leadership and economic development. Over the years, Chris has remained a recognized policy and community leader, including as member of the Florida Constitution Revision Commission (1997-98), Florida Growth Management Study Commission