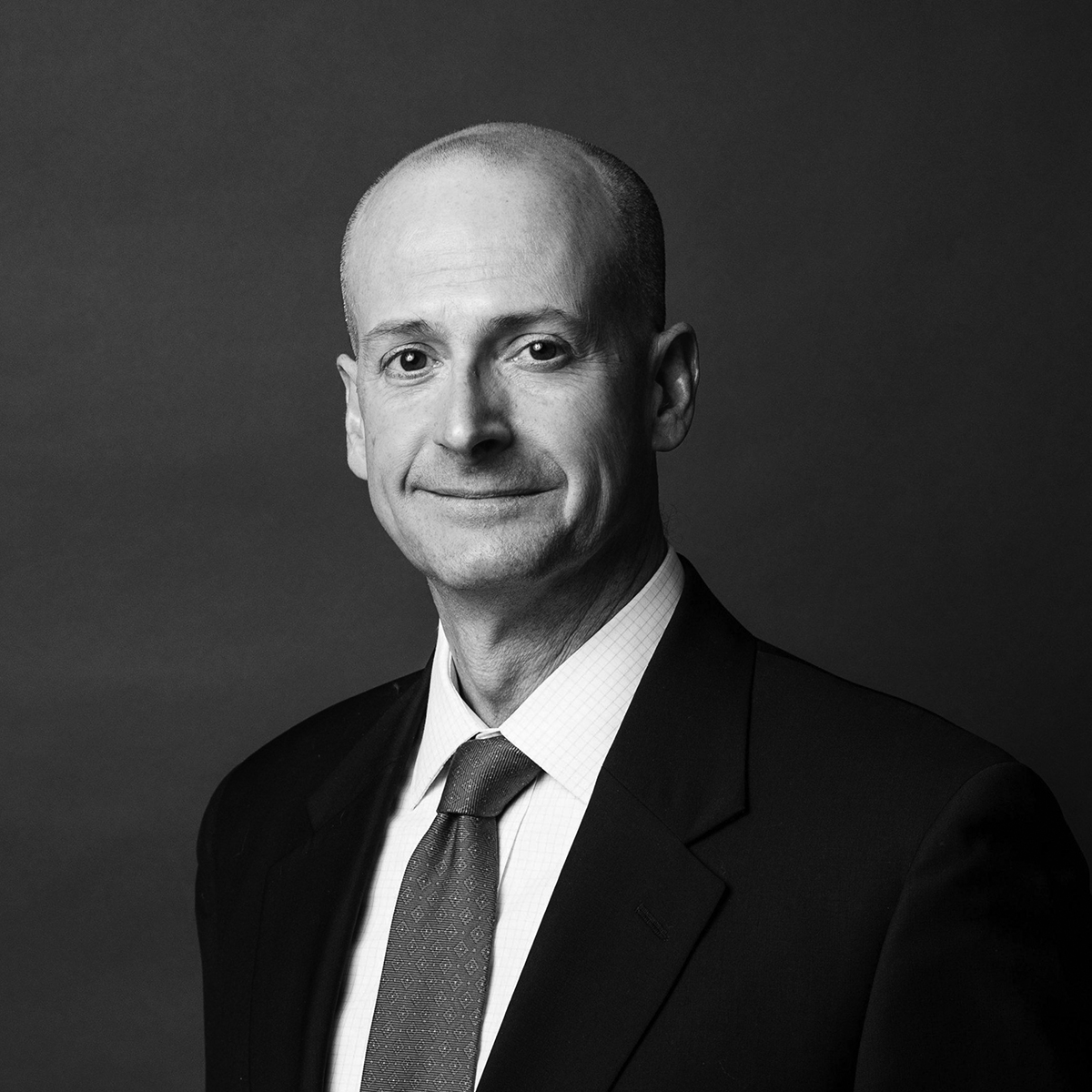 J.D. Tuccille is a former managing editor of Reason.com and current contributing editor. Tuccille has worked for ZDNet, the New York Daily News, and forgotten dot-coms and dot-orgs.

His provocative and often witty (says he) columns on topics including civil liberties and government overreach have appeared in publications including the Arizona Republic, the Denver Post, and the Washington Times. As a result, he’s been quoted, and criticized, in the pages of such publications as the New York Times and Salon. He is also the author of the comic-adventure novel, High Desert Barbecue.

An enthusiastic explorer of the American Southwest’s deserts, mountains, and forests, Tuccille lives in rural northern Arizona with his wife, a pediatrician, their son, and their two dogs. Many public forests in need of restoration are overgrown with small timber. These resources hold tremendous value—if innovative markets can put them to use.