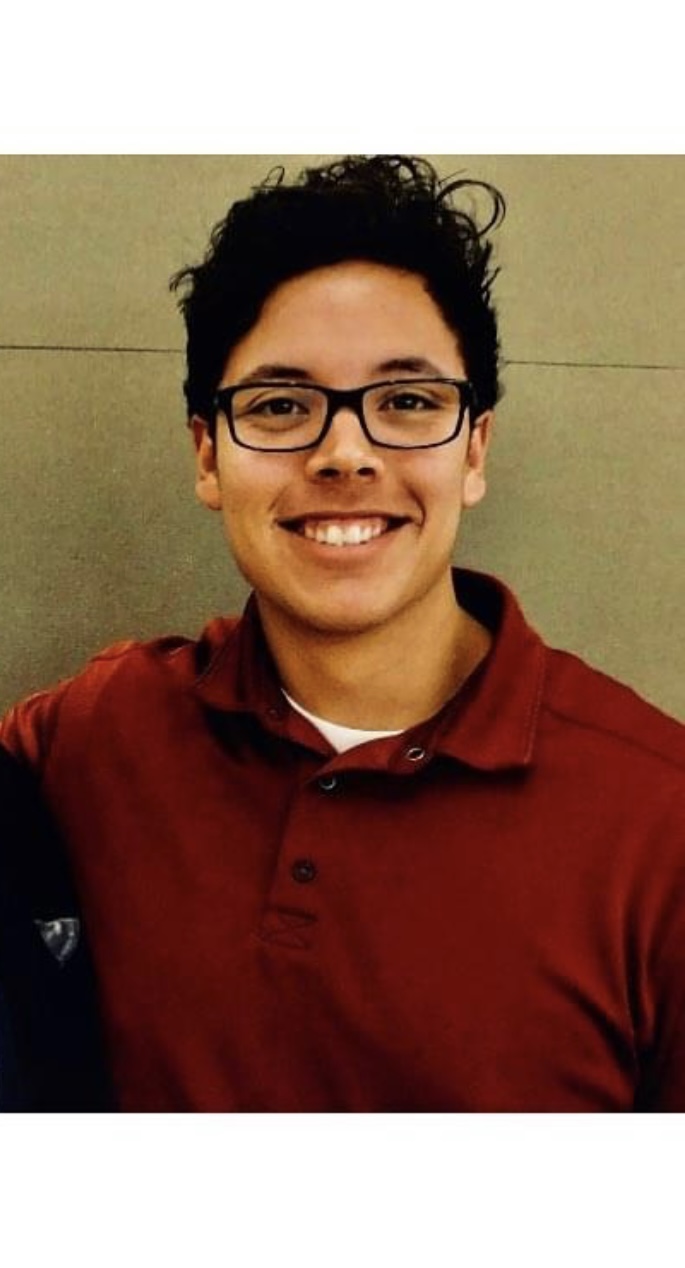 James Priest is a conservation law fellow with PERC’s Conservation Law and Policy Center. James graduated from the University of California, Los Angeles in 2019 with a B.A. in philosophy and a B.A. in history. He is currently a third-year law student at the Antonin Scalia Law School at George Mason University.

Prior to joining PERC, James clerked on the U.S. Senate Judiciary Committee, for the U.S. Office of Special Counsel, and for Tennessee Attorney General Herbert Slatery. He has also spent the last two years as a research assistant to Professor Caroline Cecot and American Enterprise Institute’s Adam White. In that capacity, he has helped research the New York Watershed, CERCLA compliance, and the SEC’s recently proposed climate disclosure rule.

James grew up in Bakersfield, California but has spent the past few years in Washington, DC. In his free time, he enjoys taking his border collie, Plato, on hikes.