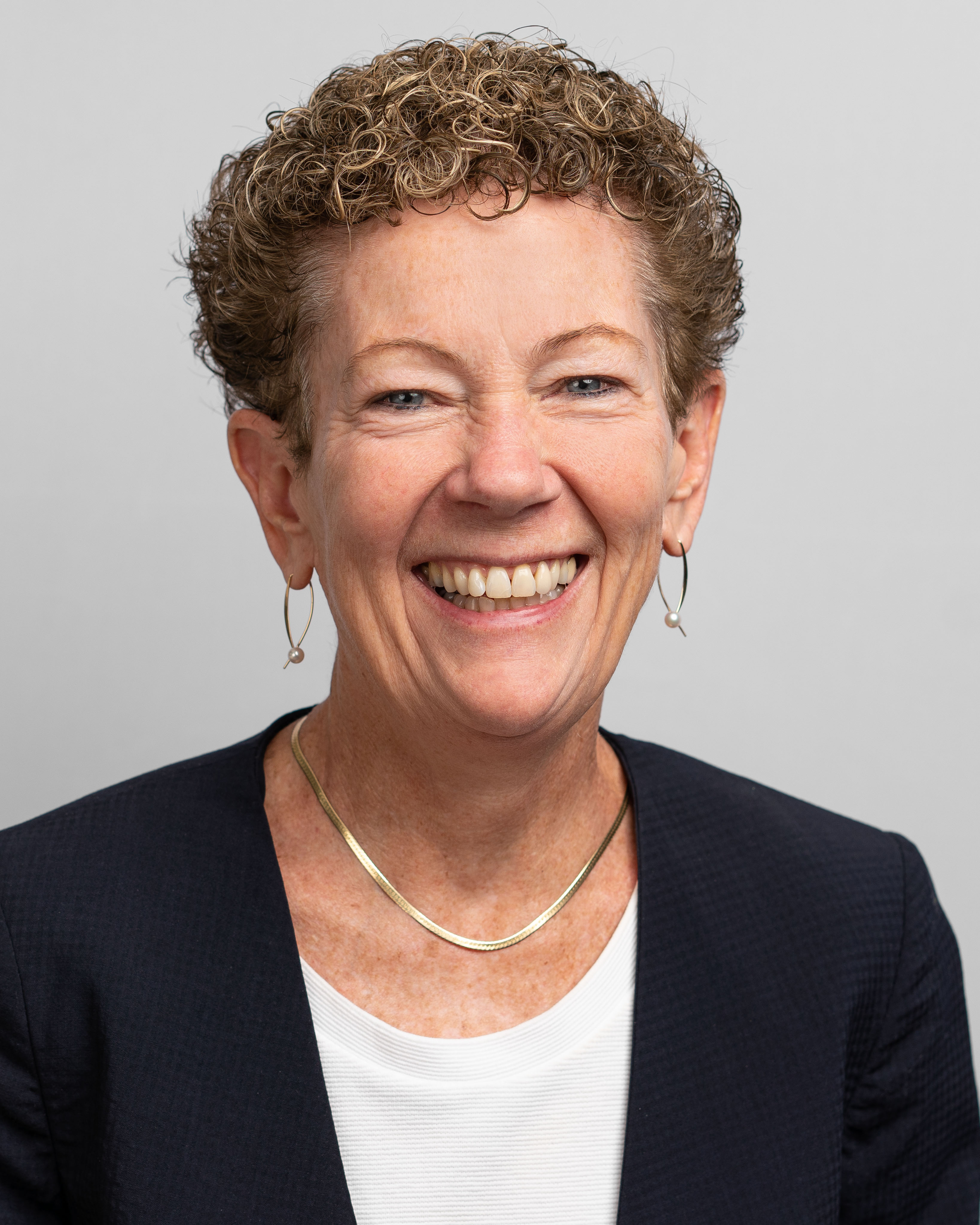 Kim Dennis is president of the Searle Freedom Trust, a grantmaking foundation established by the late Daniel C. Searle to support public policy reform. She first began working in the grantmaking arena in 1980 as a staffer for the John M. Olin Foundation, and later became the first executive director of The Philanthropy Roundtable. She co-founded and serves as chairman of the board of Donors Trust, a donor-advised fund dedicated to advancing liberty. She has also served on the boards of the Arthur N. Rupe Foundation, the Earhart Foundation, the W. H. Brady Foundation, the Philanthropy Roundtable, and George Mason University.