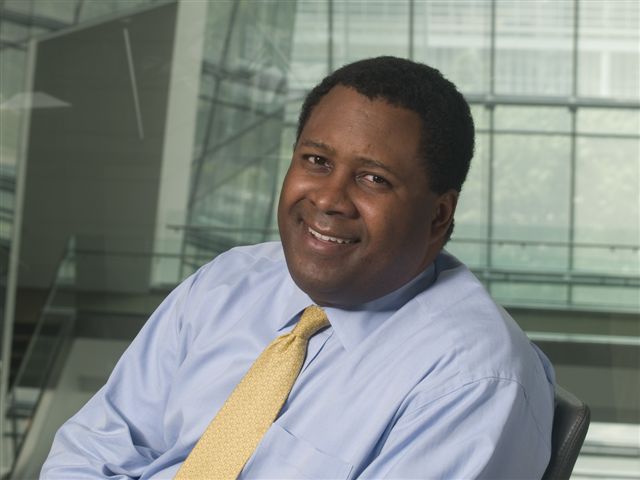 Reginald (“Reg”) J. Brown is a partner and Chair of WilmerHale’s Financial Institutions Group and also leads the Firm’s congressional investigations practice as Vice-Chair of the Firm’s Strategic Response practice. Reg specializes in defending companies and individuals in connection with complex crisis matters involving multiple forums, often including both enforcement agencies and the Congress. In addition to his significant work on behalf of numerous banks during and after the financial crisis, Reg prepared both Google and Facebook for hearings before the U.S. Congress in 2018 and is representing numerous entities currently in high stakes reputational matters related to drug pricing, energy and climate, banking, national security, and technology. In Washington today, if you have a crisis issue, Reg is literally “the man to see.”

Reg joined WilmerHale in 1997 and served as Special Assistant to the President and Associate White House Counsel from 2003 to 2005. Reg also served as Deputy General Counsel to former Florida Governor Jeb Bush and as special assistant to the CEO of Nationwide Insurance. He is an honors graduate of Yale and Harvard Law School and was honored to receive the outstanding alumni award from the Harvard Federalist Society in 2015. Reg serves on the Boards of the American Council on Germany, Service Year, and the Foundation for Excellence in Education. He also previously served on the Board of Visitors at George Mason University.