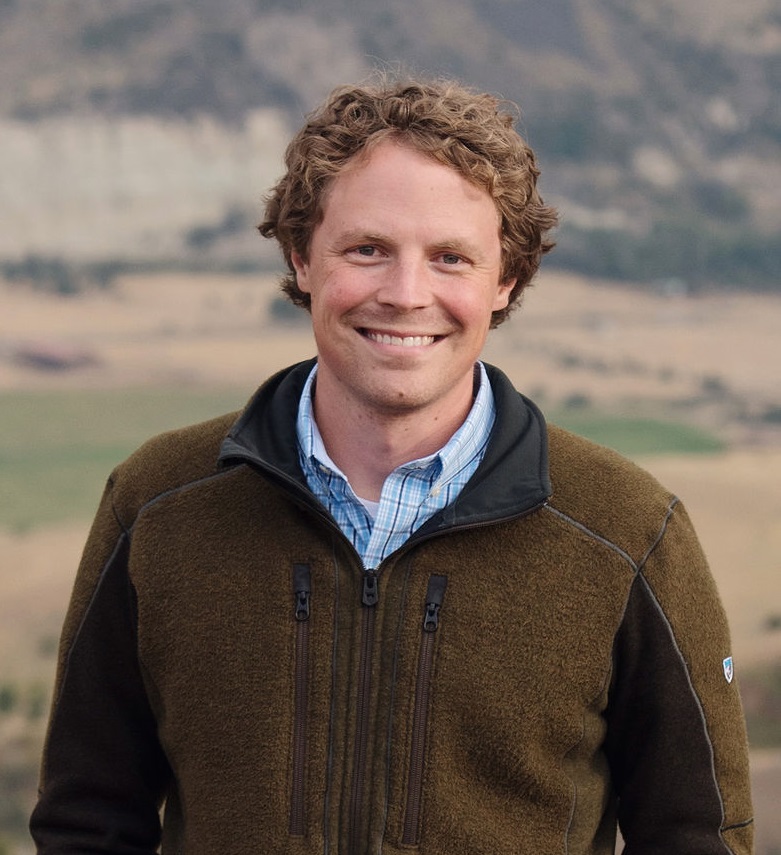 Shawn Regan is the vice president of research at PERC and executive editor of PERC Reports. His writing has appeared in the Wall Street Journal, Outside, Los Angeles Times, High Country News, National Review, Reason, Grist, and Quartz, and his research has been published in journals such as Science, Natural Resources Journal, and Utah Law Review.

He has testified before both houses of Congress and has appeared on national radio programs such as NPR’s “On Point” and American Public Media’s “Marketplace Morning Report.” He holds a M.S. in Applied Economics from Montana State University and degrees in economics and environmental science from Berry College. He is also a former backcountry ranger for the National Park Service. Saving Water Even as We Grow

Current drought conditions are bad, but they are likely to spur even more water-saving innovations and policy reforms in the future.