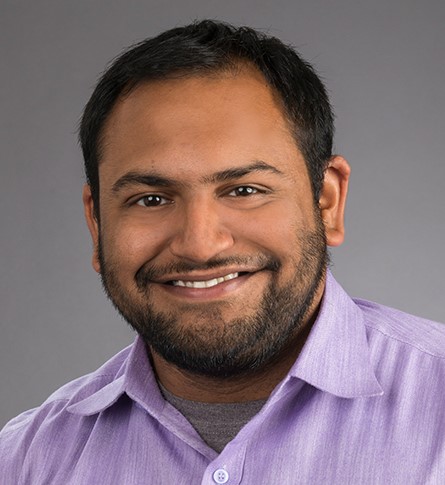 Teevrat Garg  is an Assistant Professor of Economics at the School of Global Policy and Strategy at the University of California in San Diego. His research is at the intersection of environmental and development economics with an emphasis on the role of public policy and institutions in helping the poor cope with environmental stressors such as heat, air and water pollution. In recent years, he has conducted research in India, Indonesia, Mexico, Nepal and Mozambique. Prior to joining UC San Diego, Professor Garg was a postdoctoral fellow at the London School of Economics and Political Science. He received a B.A. in Economics (with Honors) and a B.S in Mathematics from Lafayette College in 2010, and a PhD. in Applied Economics and Management from Cornell University in 2015.