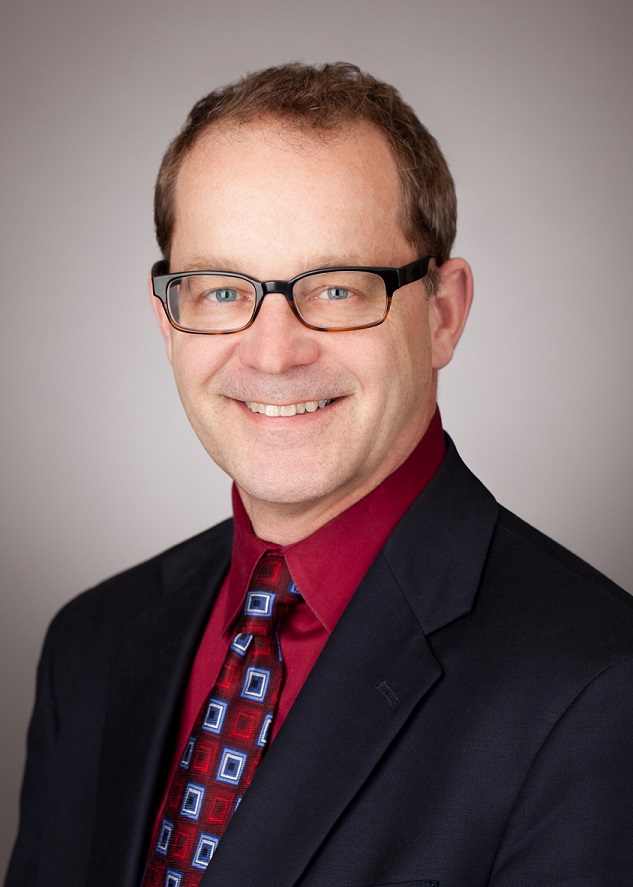 Thomas Stratmann is a Professor of Economics and Law and a Research Fellow at the Interdisciplinary Center for Economic Science at George Mason University. He is also a Research Professor at Ifo Institut München. Stratmann’s research focuses on public choice and the political economy, including American Indians and forest management. His work has appeared in many academic journals, including the American Economic Review, the Journal of Political Economy, the Journal of Law and Economics, the Review of Economics and Statistics, the American Journal of Political Science, and the American Political Science Review.

Stratmann has visited PERC as a Lone Mountain Fellow (2016) and Julian Simon Fellow (2014- 2015). He also authored a chapter in Unlocking the Wealth of Indian Nations on “Divided Interests: The Increasing Detrimental Fractionation of Indian Land Ownership.” Stratmann’s research interests further PERC’s expertise on the application of market-based solutions to problems of resource management.