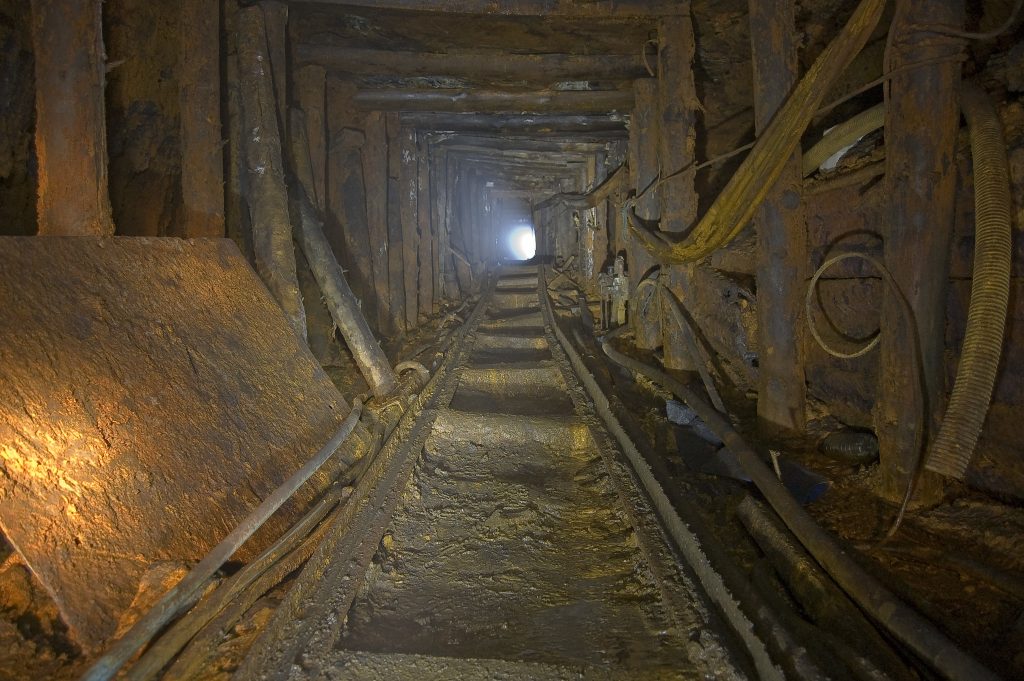 More than 150 years ago, prospectors and businessmen rushed to Montana in the hopes of striking it rich by digging for gold and other valuable minerals. Towns like Helena, Butte, and Anaconda sprang up throughout the late 1800s and early 1900s, shaped by Montana’s growing mining industry. While the mining boom brought wealth and development, the remnants of the many abandoned mines cause incredible environmental harm.

Throughout the West, abandoned mines release toxic pollutants, impairing water quality, contaminating fish and wildlife habitat, and undermining public health. The Environmental Protection Agency estimates 40 percent of headwater streams in western states are impaired by the heavy metals and other toxins slowly released from these mines. There are approximately 140,000 abandoned mines on federal, state, and private lands nationwide, and Montana is home to more than 6,000 of those. As Trout Unlimited President Chris Wood described it, pollution from these mines is “the single greatest and least addressed environmental problem in the western United States.”

Miners should be held responsible for the pollution they cause. Many abandoned mines, however, date to Montana’s original mining booms, and their individual or corporate owners are unknown, dead, or long since bankrupt, making it impossible to hold them liable for cleanup. State and federal programs that aim to clean these old mines exist, but resources are scarce. Meanwhile, the mines keep leaking pollution decade after decade.

Private entities—including conservation organizations, water utilities, mining companies, and others—have expressed a strong interest in cleaning abandoned mines, but federal policy makes it excessively risky and expensive for these groups to get involved. As Jonathan Wood explains in the PERC report Prospecting for Pollution, the time has come for policymakers to address these obstacles and empower Good Samaritans to take private conservation efforts to restore the environment.

It makes sense that private groups would want to restore abandoned mine lands. For conservation groups like Trout Unlimited, mine cleanup can be essential to restore fish habitat. For a water utility, fixing the source of pollution may be cheaper and easier than treating the water for toxins downstream. And mining companies can use mine remediation as an opportunity to process the material removed from an abandoned mine to reclaim valuable minerals that were historically discarded.

In Montana’s Nine Mile Valley, Trout Unlimited has shown its commitment to mine remediation by restoring two miles of creek degraded by historic dredge mining. The project restored habitat for trout while also making the watershed more resilient to floods and drought. Trout Unlimited’s efforts, however, are substantially hampered by federal laws that limit just how involved the group can get in restoration. The mine itself, often the biggest source of pollution on most sites, is often effectively off-limits to Good Samaritans.

The reason is these ambitious cleanups are usually governed by the Clean Water Act. Though the law is meant to clean waterways, in effect, it hampers that goal in the abandoned mine context by saddling a Good Samaritan with unlimited liability for the preexisting pollution from a site. If a conservation group were to clean the vast majority of pollution from a mine, but the pollution could not be abated entirely, the treatments used would likely trigger liability. With perpetual fines that would mount by the day, this “if you touch it, you own it” policy is a non-starter for groups considering voluntary cleanup. It makes the perfect, the enemy of the good. The result is private groups most often sit on the sidelines rather than being invited in to help improve conservation.

Luckily, Montana’s U.S. Senators Steve Daines and Jon Tester are co-sponsoring an effort in Congress to right this wrong. The bipartisan Good Samaritan Remediation of Abandoned Hardrock Mines Act would authorize a pilot of 15 Good Samaritan projects to clean abandoned mines free from these regulatory and liability obstacles. Good Samaritans would have to submit a restoration plan to the Environmental Protection Agency for review, but as long as the Good Samaritan complies with the permit, it can only be liable if its own actions make the existing pollution problem worse.

Polluters should certainly be held responsible for the negative consequences of their actions, but punishing Good Samaritans with unlimited liability for doing good when an original mine owner is nowhere to be found is the wrong approach. It only delays urgently needed environmental action. Private partners are ready to act, and it’s time policymakers free them to start remediating abandoned mines. Public Comment on Development of the American Conservation Stewardship Atlas

Implementation of America the Beautiful must proceed with the sensitivities and legitimate interests of private landowners and other private sector leaders in mind.