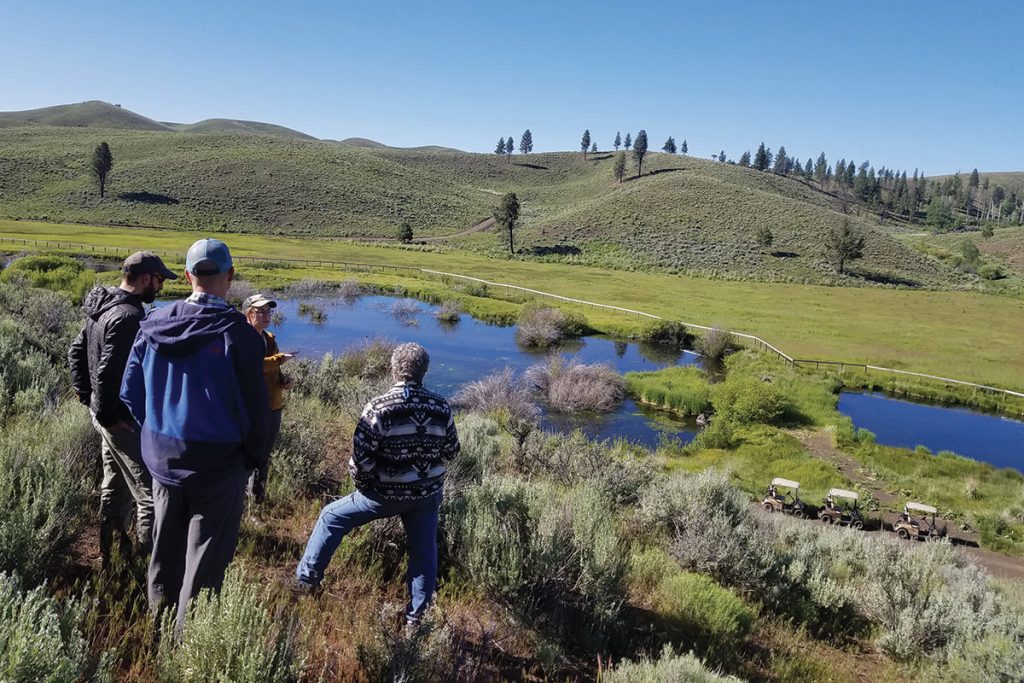 Fifty years after the enactment of the Clean Water Act, its reach is clear as mud. The agencies charged with implementing the act have repeatedly tried and failed to develop a workable, stable, and legally defensible interpretation of the “waters of the United States” (WOTUS) regulated under the act. All the while, landowners have been left to navigate the “notoriously unclear” quagmire well aware that “the consequences . . . for even inadvertent” missteps “can be crushing.”

The Sackett v. U.S. Environmental Protection Agency (EPA) case presents another opportunity for the Court to settle the proper test for determining when wetlands are regulated under the Clean Water Act. The Sackett family, the petitioners in this case, began a fourteen-year legal battle when the EPA claimed that the Clean Water Act applies to their land. Federal courts have interpreted the Clean Water Act in various ways, establishing little clarity for families like the Sacketts. The family has, therefore, asked the U.S. Supreme Court for clarity about the extent of the EPA’s jurisdiction to regulate lander under the act.

Prior to this current case, the Ninth Circuit applied the “significant nexus” test, a vague standard under which landowners cannot readily determine whether their land is subject to federal regulation and which has spawned sustained conflict. In the past, this test has been justified on the assumption that broader federal jurisdiction is more conducive to the statute’s purpose of “restor[ing] and  maintain[ing] the chemical, physical, and biological integrity of the Nation’s waters.”

Such an assumption merits caution. Clarity and administrability, rather than the breadth of federal jurisdiction alone, are critical factors for whether a test advances the statute’s purpose. A vague test can cause federal enforcement efforts to be unfocused or haphazard, make wetlands a liability for private landowners, and breed ill will between landowners, conservation interests, and regulators. This can ultimately discourage wetland conservation and restoration. Moreover, “conservation groups and state and local governments cannot know where their efforts are most needed if they do not know where federal regulatory authority ends and the need for additional efforts begins.” Therefore, it is essential that this Court adopt a clear interpretation of the Clean Water Act’s reach that can be readily applied in the real world.

PERC’s research has analyzed how broad and vague federal regulations, such as the Clean Water Act, can alienate private landowners, complicate voluntary conservation efforts, and crowd out state alternatives. Such regulations make wetlands a liability for private landowners, whereas an approach that makes wetlands an asset to landowners who conserve and restore them can deliver better, more reliable results.

Africa’s iconic wildlife forms a key part of the continent’s identity and is globally significant, both ecologically and economically. As the twenty-first century progresses, how is Africa’s economy likely to evolve and what role will this vital natural heritage play within it?