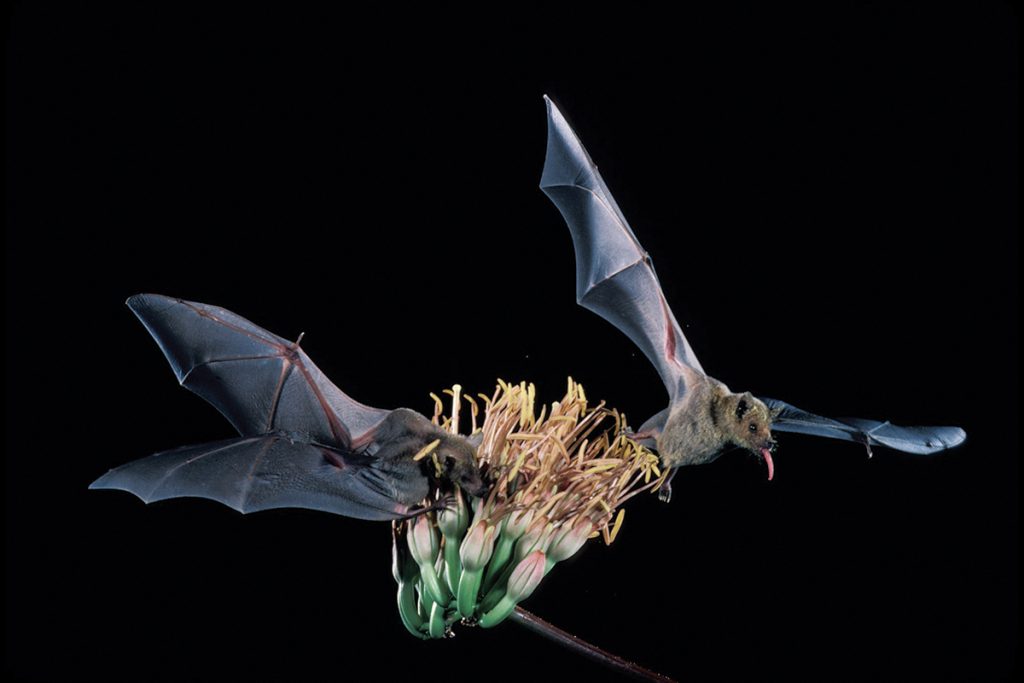 PERC Research Fellow Catherine Semcer testified before the US House of Representatives Committee on Natural Resources hearing on Preventing Pandemics Through US WIldlife-Borne Disease Surveillance.

Good morning Mr. Chairman, Mr. Ranking Member, and members of the committee. Thank you for the opportunity to testify today.  My name is Catherine Semcer and I am a research fellow with the Property and Environment Research Center based in Bozeman, Montana, and the African Wildlife Economy Institute at Stellenbosch University in South Africa.  I am also a member of the Sustainable Use and Livelihoods Specialist Group of the International Union for Conservation of Nature.

My testimony today will discuss the value of legal, regulated, trade in wildlife and wildlife products and how they enable emerging markets to conserve intact healthy ecosystems, thereby increasing the likelihood that biothreats remain close to their points of origin, and how this trade does and can enable the surveillance of wildlife-borne diseases.

In 2022, the Annual Threat Assessment by the U.S. Director of National Intelligence identified pandemic disease as one of the preeminent threats to the security of the United States. The same assessment also identified the degradation of ecosystems as a contributing factor to this threat, as well as a threat in and of itself.

This threat is embodied in the ongoing Covid-19 pandemic, which has claimed 988,000 American lives, made 80 million sick, and which the Congressional Budget Office projects will cost our economy upwards of $7.9 trillion over the next decade. While the exact origins of the pandemic are still unknown, a majority of U.S. intelligence agencies have expressed confidence that those origins are likely natural, an assessment supported by published, peer-reviewed literature strongly suggesting a genesis in wildlife.

The global tragedy we are witnessing indicates how permeable the line is between our civilization and those parts of the world we deem wild. It also draws into clear focus the inseparability of ecological sustainability and national security. Wildlife-borne pathogens capable of incapacitating millions and shutting down the global economy have shown themselves to already be inside our door. Scientists warn that diseases capable of more far-reaching destruction, a “Disease, X” may await us in the planet’s remaining wildlands, areas our civilization has increasing contact with via the pathways created by unsustainable development.

Disturbances to wild landscapes such as road building and land clearing can increase the likelihood of viral spillover occurring because they increase opportunities for human contact with wildlife hosting diseases or disease variants that are novel or otherwise pose a risk to public health. These disturbances also have the potential to increase the density of wildlife more likely to be considered a high risk for disease transmission and spillover, such as bats, but altering the habitat to one more favorable to these species, by reducing the total amount of habitat available and concentrating wildlife population in smaller areas. For example, recent outbreaks of the Ebola Virus, which is carried by bats, in Central and West Africa have shown a strong correlation with deforestation events.

For this reason, the maintenance of intact, healthy, ecosystems is considered a first line of defense against future pandemics. By keeping remote areas remote, the likelihood of people coming into contact with wildlife carrying new diseases, new disease variants, or pathogens that present a risk to public health is reduced and the stated objective of the current US National Security Strategy, which precedes the pandemic,  to “contain biothreats at their source” is advanced.

A proven way to maintain intact, healthy ecosystems is with incentives provided by the sustainable use and legal trade in wildlife and wildlife products. Economic and livelihood benefits provided by wildlife trade can encourage individuals, communities, and nations to avoid the kinds of intrusions and land clearing that can impair the ecosystems the traded species rely on for their survival.

A prominent example of this is the international trade in hunting trophies from African countries. This trade involves the sale and transport of tens of thousands of hides, horns, tusks, hooves, and bones around the world annually, with revenues from their sale accruing to private landowners, rural communities, and national conservation authorities. This form of wildlife trade has been credited with providing the economic incentive to conserve more than 344 million acres of remote areas, including those in countries considered to be hotspots of emerging wildlife-borne diseases.

Regulated, legal trade also provides the opportunity to have checkpoints to ensure disease is not being spread, [unlike unregulated black markets that emerge in the absence of legal trade opportunities]. To ensure that African hunting trophies are not a pathway by which wildlife-borne diseases spillover into the human population the United States requires that unfinished hides and feathers be processed by an establishment, in the country of origin, that is approved by the USDA Animal Plant Health Inspection Service, to ensure that any pathogens which may be present are destroyed before entering the US. This requirement is one reason why there are no documented cases of African hunting trophies contributing to the spread of wildlife-borne diseases, which might not be the case were the trade to be outlawed and driven underground. It also demonstrates that we can put into place policies and programs to limit the likelihood of future pandemics that “save lives, protect livelihoods, and safeguard nature” as the Intergovernmental Science-Policy Platform on Biodiversity and Ecosystem Services (IPBES) has recommended.

Overseas USDA-APHIS-approved facilities that handle hunting trophies are potentially important nodes in the information network contributing to surveillance of wildlife-borne diseases. With the right tools and relationships, these facilities can document the presence and trends of pathogens that may be present in specific species or from specific areas prior to those pathogens being destroyed. This information can then be used to alert wildlife and public health officials to potential problem areas and emerging threats. Working with African nations to fully engage these facilities as partners in disease surveillance programs should be given increased priority by the United States. These partnerships should then be looked to as a potential model for how to marry legal, sustainable, wildlife trade with disease surveillance.

The threat of pandemics stemming from wildlife-borne diseases is ever-present. Conserving intact, healthy ecosystems at home and abroad is our first line of defense against this threat. The example of African hunting trophies demonstrates that legal trade in wildlife can enable ecosystem conservation at large scales and this trade can be managed and regulated to ensure it is not a pathway for wildlife-borne diseases to enter the human population. The regulatory structure of this trade also provides opportunities for expanded disease surveillance partnerships that could serve as a model for other forms of trade in wildlife and wildlife products. These opportunities should be explored further to reduce the likelihood of future pandemics.

While alternatives to trophy hunting are desirable, no viable options currently exist that would adequately replace lost conservation funding.

A Judicial Threat to Conservation

The recent nullification of environmental regulations by a federal court sets a dangerous precedent.

A task ahead for the Biden administration will be to heal the wildlife trade rift between the U.S. and the SADC.

Successful introduction efforts will require making species an asset to landowners, rather than a liability.